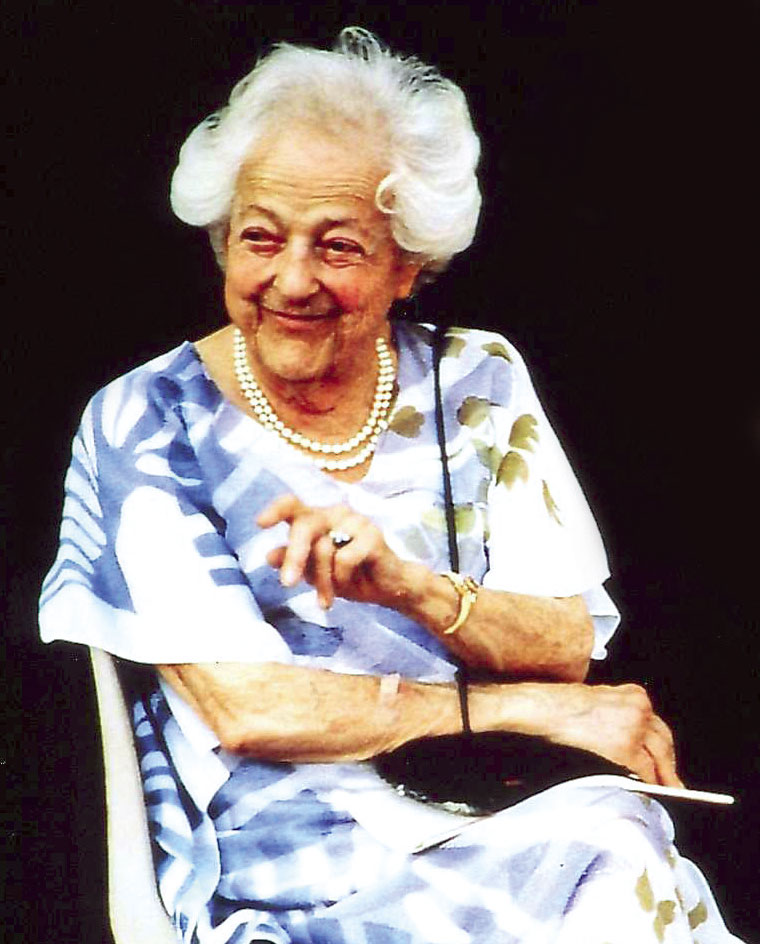 In 1929, Hautefort was saved by its acquisition by Baron Henry de Bastard and his wife Simone, daughter of David David-Weill, the principal partner of Banque Lazard.  Captivated by the site and the history of the castle, the Baron and the Baroness  brought life back to the castle and restored and redesigned its gardens.  After the death of her husband in 1957, the Baroness completed the work and moved  into the castle in 1965.  Catastrophe struck shortly thereafter, during in the night of 30 – 31 August 1968, when a devastating fire ravaged the main building, leaving a smouldering ruin.

Almost immediately Baroness Bastard decided to restore the castle again.  Driven by passion and determination, she mobilized and encouraged assistance on a local and national level to restore the castle, and with this help and with her own fortune and that of her family, the careful restoration of the castle was accomplished by the time of her death in 1999.  Thanks to her and others who assisted her, one of the most prestigious monuments of the south-west of France was restored to its former glory. 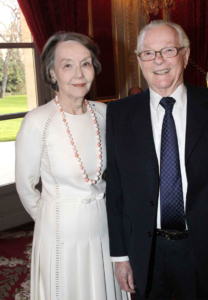 To thank the public and make the castle widely accessible, she established a Foundation to be chaired by her descendants. Contributions from Michel David-Weill, the Baroness’ nephew and his wife Hélène, both major art collectors and patrons, have been essential to the major renovations undertaken over the past 30 years. 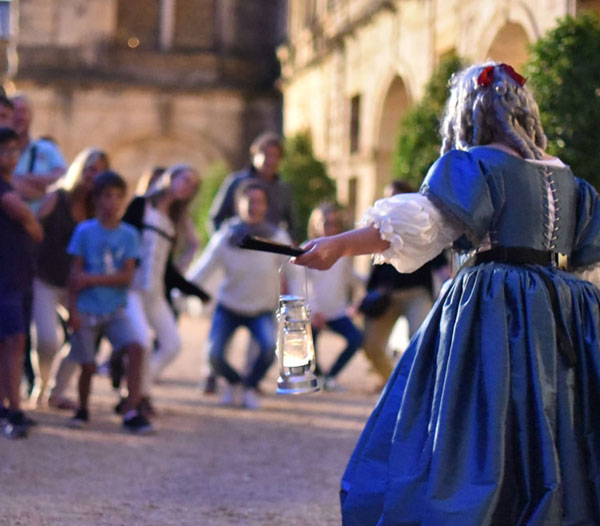 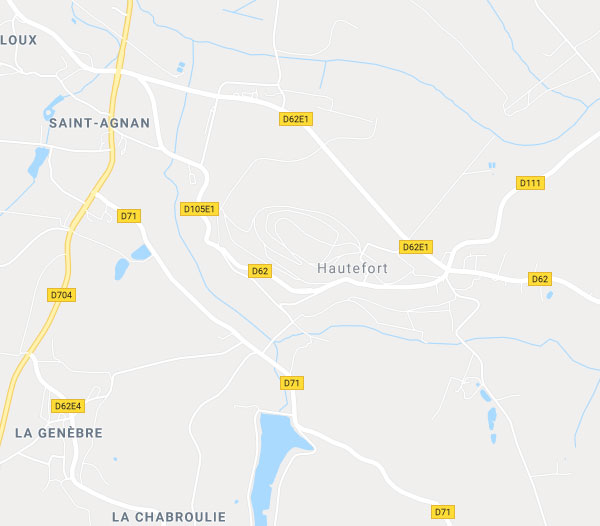